“Never be afraid to raise your voice for honesty and truth and compassion, against injustice and lying and greed. If people all over the world…would do this, it would change the earth.” (William Faulkner) 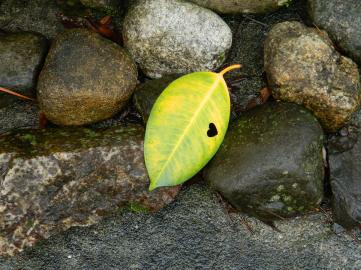 I love it when a new idea taps me on the shoulder (or whacks me upside my head!).

Recently, I was reading The Best American Essays of 2019, edited by the always invigorating Rebecca Solnit. Unsurprisingly, a lot of the best essays of 2019 are political in nature. Given the times, it could not be otherwise. I was particularly struck by one short essay, “We Are Not the Resistance,” by Michelle Alexander. It first appeared in the New York Times, so you can read it here. She contends that those of us who oppose Donald Trump and everything his administration stands for are not the resistance. Trump and his ilk are the resistance. It is they who are resisting the march of history—the march toward our nation becoming “a multiracial, multiethnic, multifaith, egalitarian democracy in which every life and every voice truly matters.”

Ms. Alexander further asserts that “the whole of American history can be described as a struggle between those who truly embraced the revolutionary idea of freedom, equality and justice for all and those who resisted.” END_OF_DOCUMENT_TOKEN_TO_BE_REPLACED