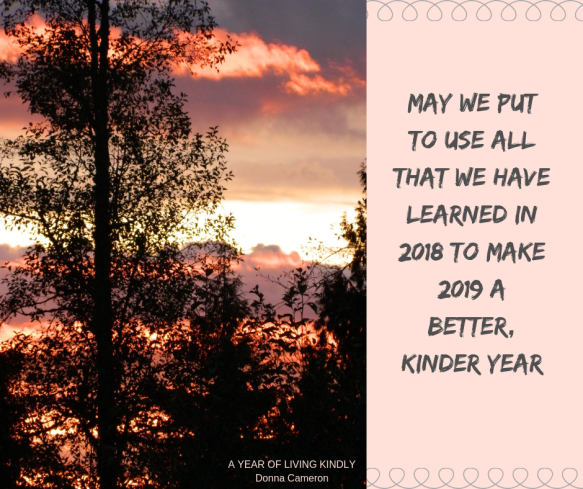 END_OF_DOCUMENT_TOKEN_TO_BE_REPLACED

“To err on the side of kindness is seldom an error.” (Liz Armbruster) 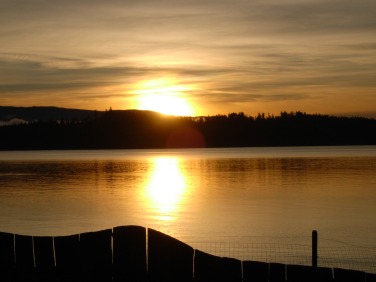 In the spring of 1991, my mother decided it was time to die. Eight years of thrice-weekly kidney dialysis had taken its toll. Her frailty was compounded by more than a half-century of cigarette smoking and alcohol excess. The final straw was her doctor’s warning that she could no longer live alone. He advised a care facility or moving in with one of her daughters.

Neither option was palatable. Despite being a card-carrying member of the demographic, she frequently said that she couldn’t stand old people. And just as frequently, she vowed never to be a burden to her children. With memories of our somewhat bewildering childhood, we didn’t argue the point. She refused any further dialysis.